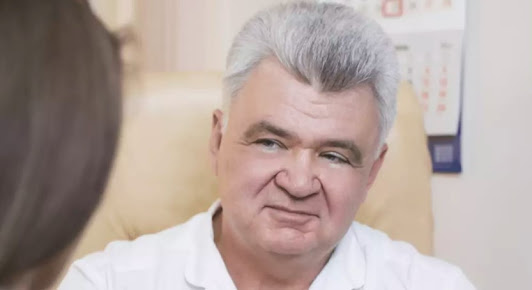 A Czech media portal has uncovered further mafia structures linked to Ukraine. This case is about human trafficking of newborns and outright surrogacy slavery. At least 30 babies have been illegally sold to foreigners in the Czech Republic since 2019 after they were born in Prague by Ukrainian surrogate mothers.

The trail was uncovered by Czech outlet Seznam Zprávy leading to one of the centers of the surrogacy industry, Kharkiv, Ukraine, as well as to the Feskov-Human Reproduction Group agency, which has branches in Prague and Kiev. The operator of the clinic, Alexander Feskov, has had to answer for human trafficking there since last year.

Six employees of the baby farm are said to have earned 1,2 million euros from the trade in unborn and newborn babies. Prague, according to criminologists, is a sort of logistical center for the entire business.

Customers as so-called contract parents were able to save themselves the long journey to pick up the babies in the Ukraine. In this way, stricter laws in the EU area could be circumvented.

Although Ukrainian law only allowed infertile and married couples to use surrogacy, according to Seznam Správy, Feskov’s clientele also included single men who wanted to have children as well as homosexual couples from all over the world.  (more...)