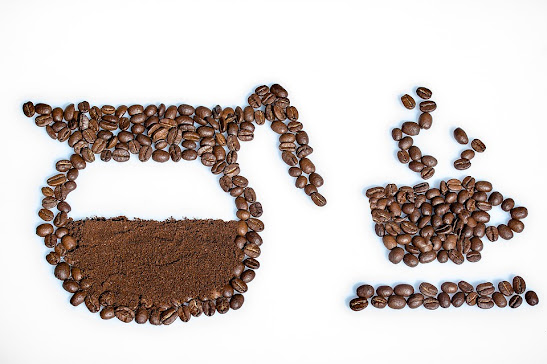 The easiest way to control a population is to poison it. Poisoning makes people weak and needy. Weak and needy people literally beg to be ruled. You can’t farm lions, only lambs. Narcotics work best at building addiction, providing escapism and destroying strength in the body. As an invading force, this is optimal. This is why every great nation that has spread across the earth used to have laws that made narcotics illegal. Inversely this is why our bought and paid for leaders either smuggle the drugs into our society ... or legalize them….because our leaders don’t work for us.

In order to rule over any people, the narcotics must flow fast and furious, in order to destroy the resistance potential in the public. Coffee is one such narcotic, more aptly caffeine. In order to maintain rule over a weakened and addicted population, you must make the slaves become obsessed with the narcotics first and foremost, as opposed to what the culture needs to do in order to maintain itself…..which is to stay clean and healthy plus produce healthy, strong and vibrant offspring who can maintain the tribe’s strength and numbers. You must make as many people as addicted as possible, so the only focus the culture has is getting high, as opposed to maintaining its sovereignty and strength. You must market the slave’s poisoning of themselves as normal and all part of the immense freedom they have down in the slave camp. There are such groups documented throughout history who do take over cultures (and destroy them) with narcotics and many other fake freedoms that weaken the herd, both physically and spiritually. The EU and North America are now about to fall to this covert group and coffee has plenty to do with this stealth attack, as do all the other health and strength destroying chemicals/narcotics that are smuggled into our society. These health destroying compounds are brought into our society purposely, in order to bring about its downfall and our subjugation to an enemy most know nothing about.  (more...)