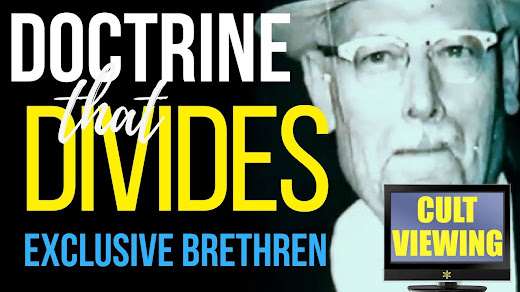 Internal emails newly obtained by PressProgress through Freedom of Information show Winnipeg police not only agreed to give the group positive publicity, but police were repeatedly pressed by the group into using their social media channels to give them “maximum exposure.”

Between November and December 2020, a group called “Rapid Relief Team Canada” collaborated with the WPS to provide 130 emergency food boxes to people in crisis in Winnipeg. RRT characterized its food box program as an “emergency food bank.”

The program was publicized through the WPS Facebook and Instagram accounts and through local media like the Winnipeg Free Press and CBC Manitoba, though none noted the group’s ties to its parent organization.

On its website, RRT identifies itself as an “initiative of the Plymouth Brethren Christian Church,” an organization previously described by the Winnipeg Free Press as a “secretive and strict” religious sect.

According to a 2014 Free Press investigation, former members described the PBCC as a “cult,” alleging that the PBCC limits members from interacting with “worldly people,” including not visiting the homes of non-members.  (more...)