Why so many sexual predators at Indian Residential Schools escaped punishment 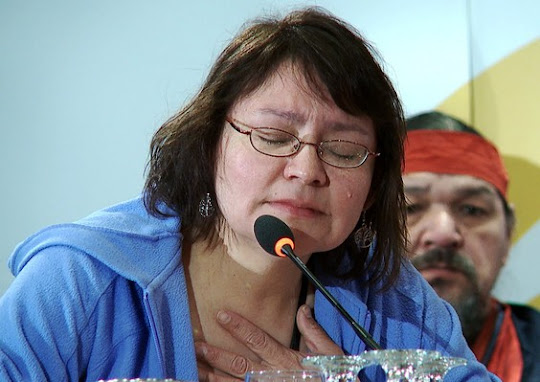 One of the most horrific aspects of Indian Residential Schools — and the one that took the longest to be publicly revealed — is that virtually from their inception they were institutions awash with child predators.

Schools didn’t bother performing even the most rudimentary background checks on potential new employees and they paid such piddling wages they would take almost any willing recruit. Students were kept constantly hungry and were relentlessly cowed into meek obedience through corporal punishment, both of which would be ruthlessly exploited by abusers.

And as church-run institutions for much of their existence, abusers within Indian Residential Schools were protected by the same culture of secrecy that is now known to have protected sexual predators at church-run facilities around the world.

“The matters of sexual acts involving students were almost never brought to the police and even less often prosecuted,” reads a 2017 study of Indian Residential School abuses. “Typically, teachers or staff were invited to seek employment elsewhere — rarely did their record of malfeasance follow them.”

Virtually from the outset, a shockingly large proportion of the 150,000 Indigenous children sent to residential schools were subjected to rape and molestation from principals, teachers, dormitory supervisors and even maintenance workers and janitors. At some schools, upwards of 70 per cent of students faced some form of sexual abuse.  (more...)

Why so many sexual predators at Indian Residential Schools escaped punishment

After the statue of Egerton Ryerson on the University campus was toppled protesters took it to Toronto Harbour where is was thrown in. @RyersonU released a statement saying "The statue will not be restored or replaced." pic.twitter.com/QzFmF3g3xW