The Unsolved Murder Of An Unusual Billionaire


In December 2017, a Canadian pharmaceuticals executive and his wife were strangled in their home. No one knows who did it or why, but everyone has a theory. 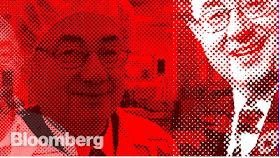 Although mainstream media continues to focus on Barry Sherman and his many commercial conflicts, an intelligent observer would note that this does not distinguish him from many other successful businessmen. It's part of the game. What is unique in this case is the ritual arrangement of the victims' bodies, which puts things in the realm of "Eyes Wide Shut". While Barry was a no-nonsense scientific nerd and atheist, things are far more interesting for Honey. Her alma mater, New College at the University of Toronto, was a hive of Luciferianism, old Nazi aristocracy, and freemasonry. A former Austrian Nazi officer was on the college's board.; one of Ontario's highest ranking freemasons. His daughter subjected me to an intense and prolonged attempt at recruitment, which ended at harassment and stalking when I resisted. My "Catholic" house don had invited me to a satanic black mass and tried to set me up "romantically" with an Eastern Star lecturer with the college. Memorable stuff. My Jewish classmates and friends quickly left the college, and I followed them after a very unsettling second year in residence. If Honey Reich (her maiden name) had persisted in this milieu, she was living in very dangerous company. Here are some places our "serve and protect" boys may want to investigate, if they're not too beholden to the freemasons:


Institute of Noetic Sciences: Fascists and the New Age

Canadian Neo-Catholicism Really Out There 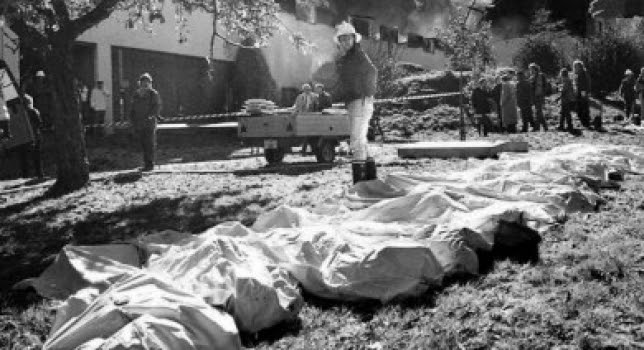