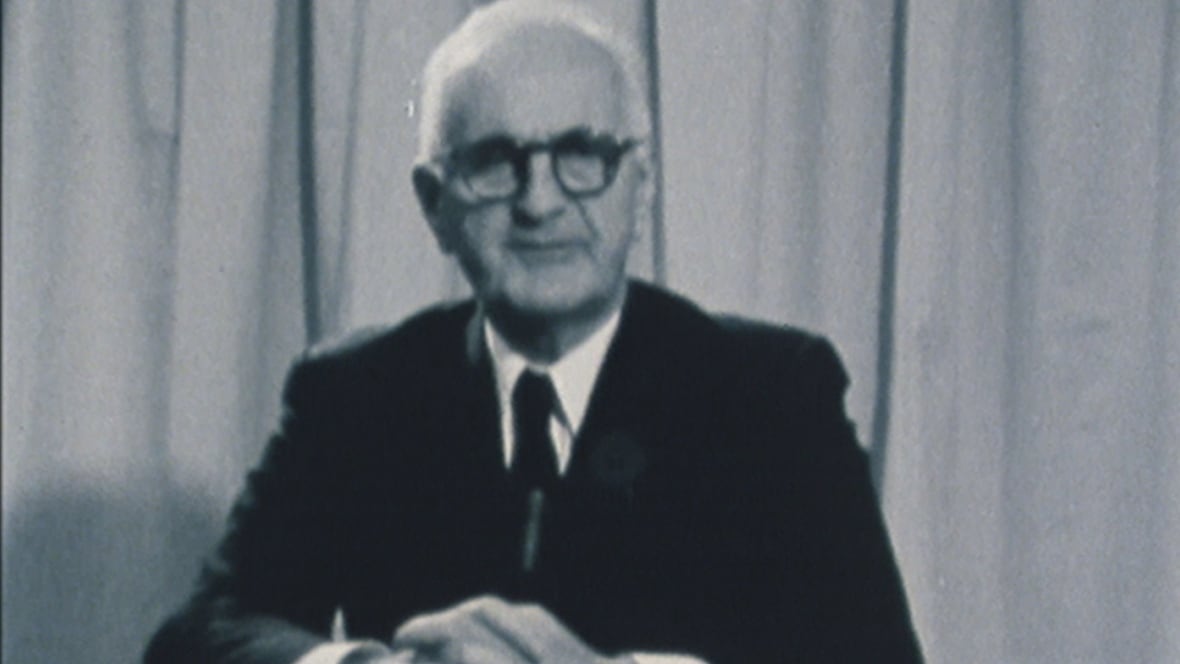 For the first four years of Julie Tanny’s childhood, her father, Charles, was a loving and attentive man. He’d take Julie and her older brother and sister on surprise trips to the amusement park. When winter arrived he tended to the rink, the one he built himself in their backyard in Montreal.

In the spring of 1956, the right side of Charles’ face started to hurt. Doctors diagnosed a lesion in a cranial nerve, but they thought the root of the injury was psychological. The pain nagged at Charles for months. In January 1957 he was admitted to Montreal’s Allan Memorial Institute, in the charge of the famed psychiatrist Dr. Donald Ewen Cameron — who placed him in daily insulin-induced comas for the next seven weeks.

When Charles left AMI he was different. He didn’t recognize his family. He started to hit Julie and called her brother, Allan, an idiot. Theirs was a sad, empty home for many years, Julie said, dating from the point Charles’ care for his loved ones “just vanished.”

“My life was hell as a result of this,” she said. “It still is. They have to recognize that families really suffered.”

Last week, Julie Tanny, now 65, filed a class-action lawsuit application in Quebec’s Superior Court on behalf of anyone Cameron treated at AMI from 1948-64. It alleges, in effect, that the doctor’s practice of “de-patterning” his patients — using drug cocktails, electroconvulsive shocks and broadcasts of the same message hundreds of thousands of times in a row to wash their brain of illness — ruined hundreds of lives: the patients’ and those of their family members and children.  (more...)