Peter Thiel has just hit the TRUMP Card. Assumptions, clarifications, speculations - everything is happening and a lot of buzzes too, because Donald Trump might just be the President of the United States of America. If you’d ask me who says that? Well, Peter Thiel has openly declared it and now the contest of elections just got spicier than it already was.Along with that, he gave some anti-comments against the other party leader Hillary-ously.

Last night in Cleveland, the billionaire of Silicon Valley; Peter Thiel addressed thousands of party members and journalists at the Republican National Convention and gave his political views. Peter's opinions were so much confident that he actually accepted Donald Trump as the President of United States of America. The co-founder of PayPal; Peter Thiel further claimed that he is always proud to be an American. Hmm; get you properly I suppose.Ironically his partner does not agree with him AT ALL. There are always drastic opinions when people are working in business, but this one is very much- actually it just diverts to the other side because the other co-founder of PayPal, Max Levchin gave an opinion to the Bloomberg saying that he feels that Theil’s supports for Trump might just be an April Fool’s day joke.

The support of Peter Thiel is pretty confusing for everyone; right from Elon Musk to Mark Zuckerberg; EVERYONE- after all the other prominent members of the tech industry feel that Trump stands against the idea of open exchange of opinions and productive engagement of the outside world which is the most important thing needed in the virtual environment of today.   (more...)

The Homofascist Who Loved Me: Peter Thiel Becomes a Trump Delegate

Why would Thiel be so unrepresentative of western liberal gays? Could his family roots in Frankfurt, Germany have shaped his view of politics? Is there a certain affinity for I.G. Farben, Deutsch Bank, and the infamous cradle of psychological warfare, the Institute for Social Research -- the Frankfurt School? Is there a hidden homofascist hand at work?

Who did Thiel back before he had to accept Trump as his frontman? We may get a few clues as to where this is all going: 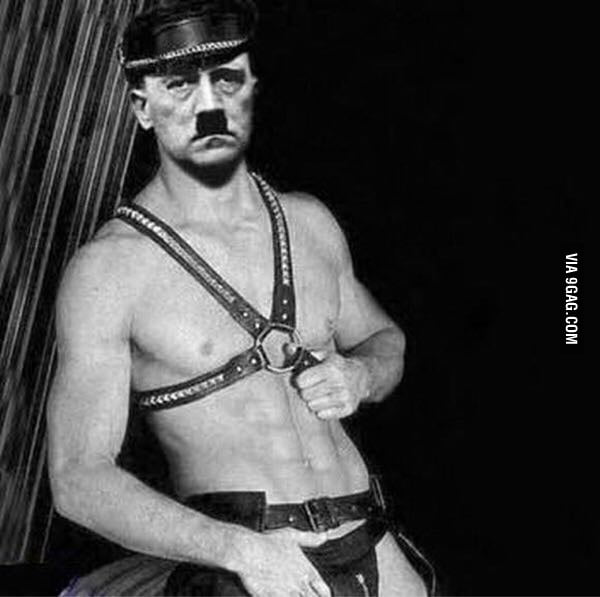