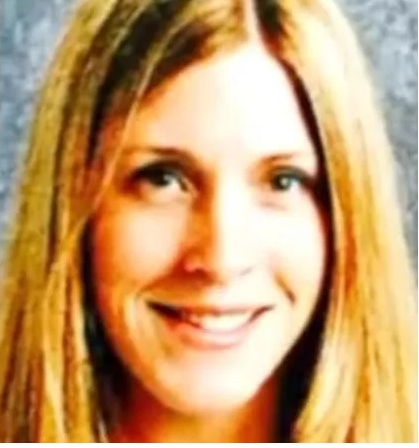 A lust-crazed Canadian teacher who stalked students in Connecticut for sex and sent her young charges naked selfies has pleaded guilty to second-degree sexual assault.

The English teacher is married with two children and her husband taught at the same school in Madison, Conn., the Daily Star reports.

One of the boys testified that the blond beauty summoned him to her classroom where they kissed and then she started fondling his penis. The tarty teacher then locked the door and performed oral sex on the 17-year-old.

If the boy told anyone of their illicit antics, Marchese threatened him, noting "her father was an abusive man who had spent time in jail and had contacts in the Mafia".  (more...)

Cops: Teacher Warned Teen Of ‘Mafia Ties’ When He Tried Blackmailing Her Over Mind-Blowing Sex