COGNITIVE WARFARE: The Battle for Your Brain 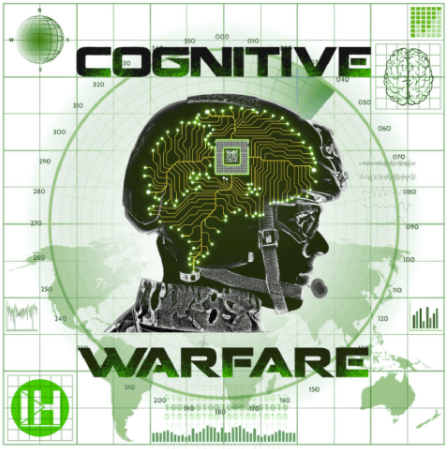 NATO has taken aim at a new target: your brain. Their 'Cognitive Warfare' report describes a hybrid of biotech/nanotech, social engineering, information warfare & psychological operations, and total surveillance, with a stated goal of "harming brains" of even civilians, to impair cognition and disable critical thinking. We are approaching not just the end of free speech, but of free thought, by associating any questioning of the official narrative with "extremism" and "terrorism."