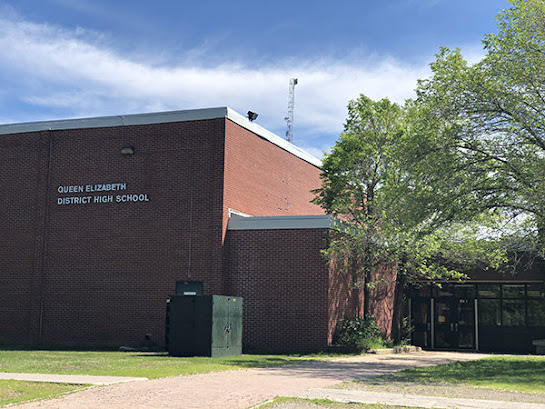 A First Nations-run education authority in Northern Ontario is facing a multimillion-dollar lawsuit for allegedly failing to protect students who lived at one of its boarding facilities from sexual abuse.

Six men from northwestern Ontario are suing Northern Nishnawbe Education Council (NNEC) for $2-million each for aggravated and punitive damages, including past and future loss of income, as a result of alleged sexual crimes committed against them as young boys in the late 1980s and early 1990s, when they left their homes to attend high school in Sioux Lookout. The plaintiffs are also seeking the costs of culturally appropriate mental-health treatment.

Jack Wicksey was charged with sexual abuse and exploitation in 2018 over alleged offences when he was a student services worker for NNEC, a position that gave him direct access to and authority over students.

According to the claim, Mr. Wicksey had been charged around 1994 with sexual crimes against a former male student in Sioux Lookout. The victim died by suicide before Mr. Wicksey could stand trial.

The investigation was reopened around 2015 and an arrest warrant was issued in 2017, according to U.S. media reports, for sexual offences against seven former students, including five of the plaintiffs.  (more...)

The Sorry History of Residential Schools in Canada: A Consequence of the Third British Conquest in North America