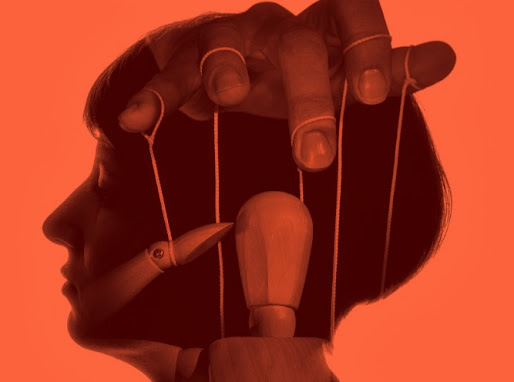 The International Journal of Coercion, Abuse, and Manipulation published recently a Special Issue: NXIVM & Scientology. It’s packed with useful information for anyone interested in the fight against these cult-like organizations. People like the readers of the Frank Report.

I wrote a review of an important article by Professor Stephen Kent on the comparison between NXIVM and Scientology, but there’s plenty more in that issue that is relevant to us.

One such case is an article with the very long title of “Preventing Predatory Alienation by High-Control Groups: The Application of Human Trafficking Laws to Groups Popularly Known as Cults, and Proposed Changes to Laws Regarding Federal Immigration, State Child Marriage, and Undue Influence“. The article was written by Professor Robin Boyle-Laisure, a teacher of Legal Writing and a full-time member of St. John’s University School of Law, in Jamaica, NY.

Professor Boyle’s article examines how the human trafficking legislation is used in the fight against ‘High-Control Groups’, and she looks at state legislations that can help in the struggle.

“There are no laws that protect people from cults and high-control groups”, she initially clarifies, “because such entities are not legally recognized in the United States.”

This fact would partially account for the difficulty in fighting these organizations in civil and criminal court. But, Professor Boyle, argues, it so happens that “when religious or business organizations cross the line into criminal or civil wrongdoing, our American legal system can provide justice, broadly defined.”  (more...)