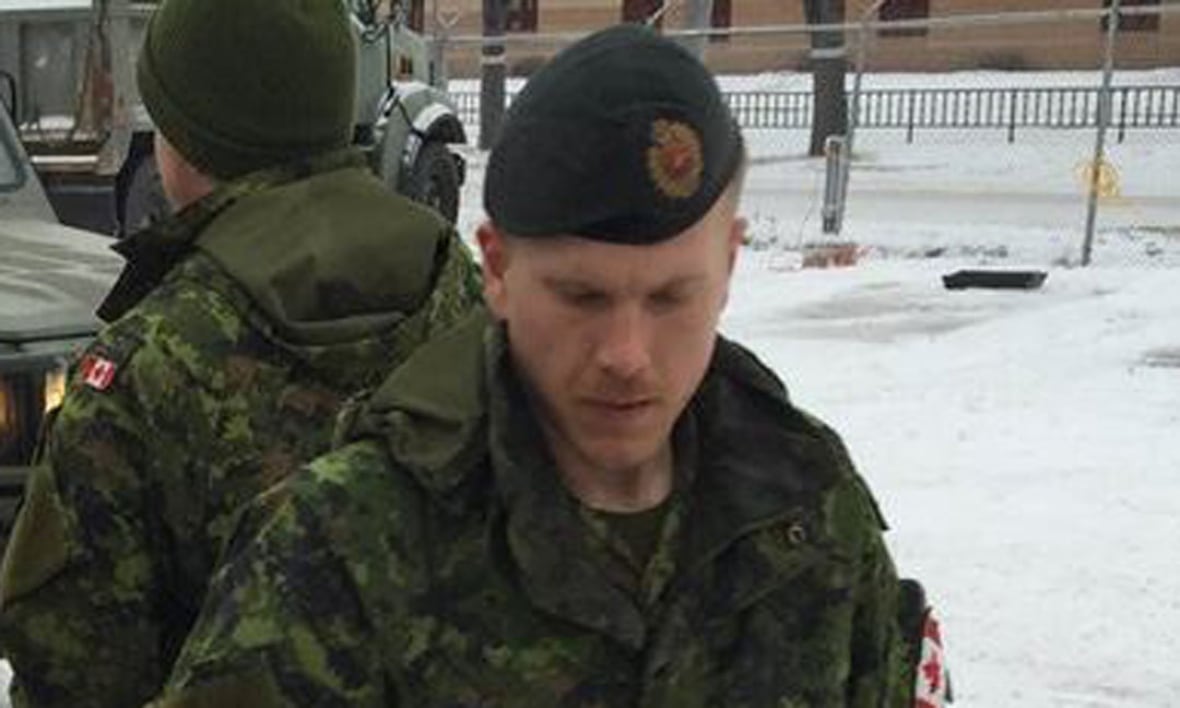 FBI officers have arrested more alleged members of a racially motivated and violent extremist group that a former Manitoba reservist has been accused of recruiting for — and court documents tell a chilling tale that includes plans to murder a married couple and overthrow the U.S. government.

In separate sweeps Friday, American law enforcement arrested three men in Georgia and another in Wisconsin.

The arrests came just one day after three alleged members of The Base were arrested in Delaware and Maryland — including 27-year-old Patrik Mathews. The Manitoba man had been missing for nearly five months, ever since he was accused of recruiting for a global neo-Nazi group, while at the same time serving in Canada's army reserves.

Mathews is believed to be connected to the group arrested in Georgia, based on an affidavit used to secure the arrest warrants, which was released by the Floyd County police.

It describes an unnamed member of The Base who "crossed into the United States illegally." That detail, along with others in the affidavit, match the description of Mathews from the FBI complaint against him filed in court. (more...)
FBI arrests reveal shocking details in case against former Canadian reservist Patrik Mathews