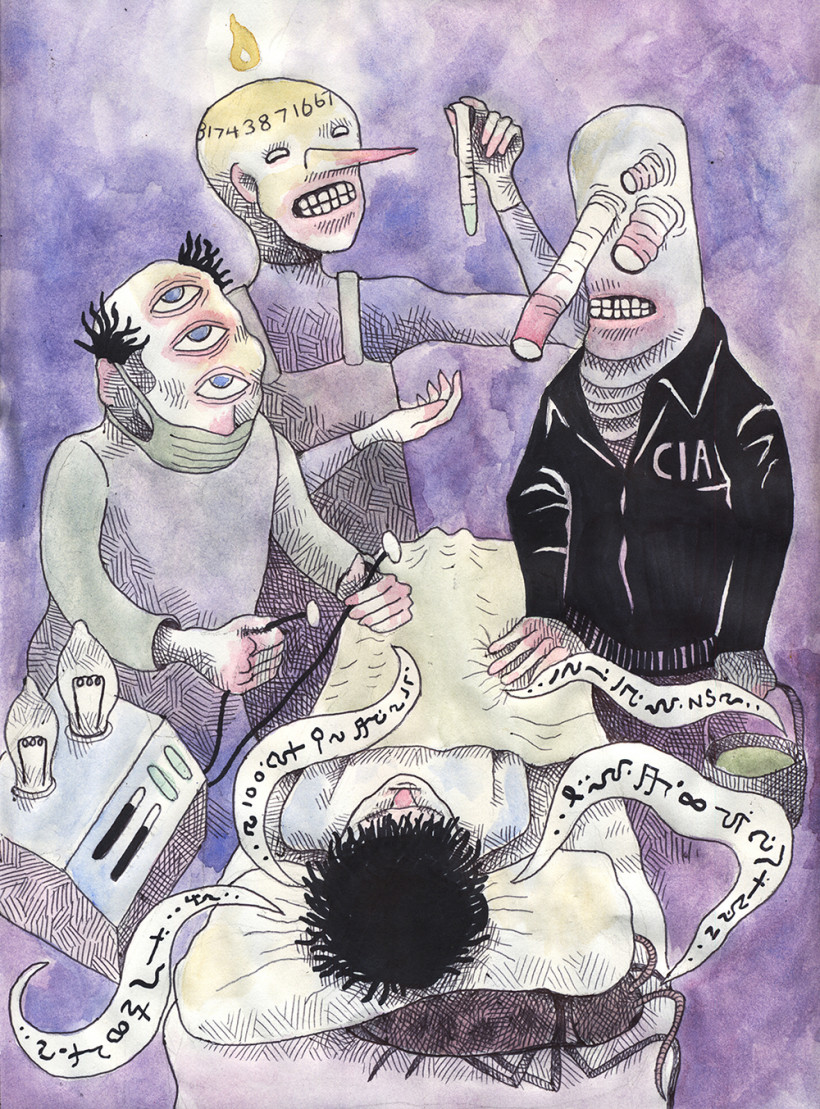 Many Canadians have been closely following the beginning of the Trump presidency, watching in shock and horror as Trump passes a series of authoritarian executive orders.

One executive order in particular, planned for the near future, is poised to resurrect one of the darkest chapters in recent American history. I’m talking about the potential reopening of CIA “black sites”—secret prisons where detainees were systematically tortured during the War on Terror.

In 2009, President Obama ordered that these black sites be closed, consigning the episode, perhaps prematurely, to history—alongside a long list of past American crimes.

Accompanying it on that list is a similarly chilling episode that played out right here in Montreal, but which has since been largely forgotten.

Nestled cozily at the foot of Mount Royal, in the middle of the McGill University campus, is the Allan Memorial Institute. Sixty years ago, the now-weathered building was an unlikely accomplice to a series of human experiments designed to study methods of drug-induced mind control.  (more...) 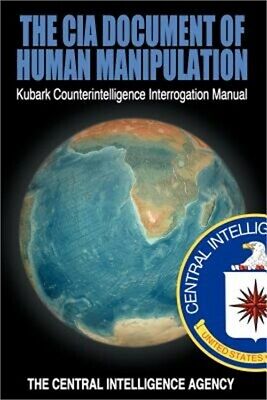