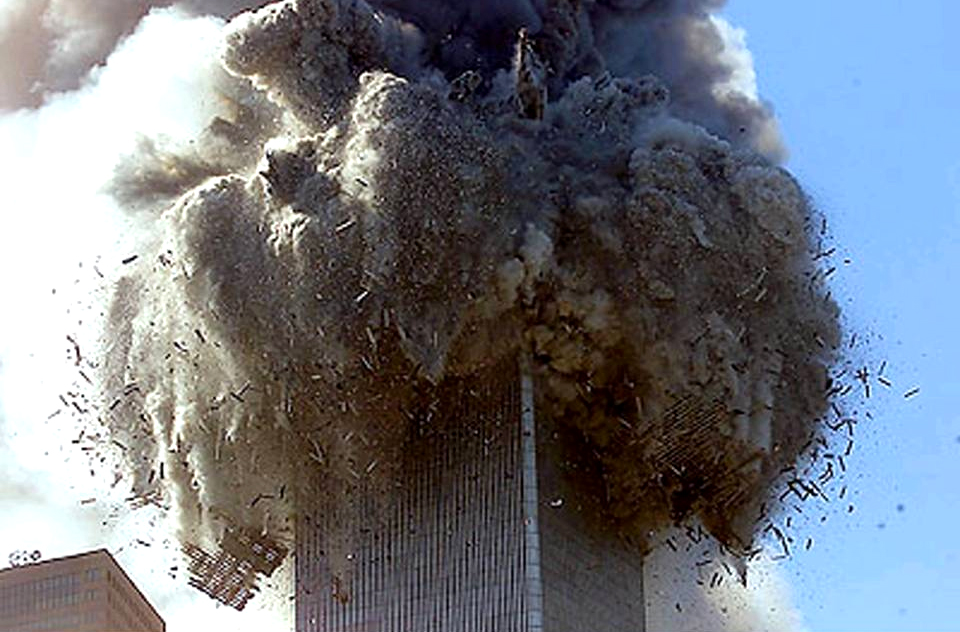 The money man behind two Florida flight schools which trained an as-yet undisclosed number of terrorist pilots has ties with the Evangelical Christian Right, including having loaned televangelist Jerry Falwell a reputed $1 million to bailout his failing religious enterprises a decade ago, and serving as Director of an avowedly Christian aeronautics company planning to manufacture a new business jet in Israel, the MadCowMorningNews has learned.

Rudi Dekkers’ financier Wallace J. Hilliard, 70, has so far managed to avoid being caught in the glare of publicity surrounding former business partner Dekkers, currently facing a charge of felony fraud as well as an ongoing multi-agency federal investigation.

But Hilliard's Huffman Aviation, the Venice flight school which trained both pilots who crashed airplanes into the Twin Towers of the World Trade Center, has recently been embroiled in controversy in Falwell’s Lynchburg, VA. hometown.

As the MadcowMorningNews reported last February, a previously-unknown company housed inside Huffman was awarded a large government contract at the airport in Lynchburg under circumstances that had left aviation observers there uneasy.

Revelation of Huffman owner Wally Hilliard's prior ties with the controversial Falwell may finally shed some light on that murky transaction. In addition it provides something of a window on the  successful entrepreneur whose company’s unusual corporate motto was reported to be  “Hate Sin, Fight Communism, and Back the Pack!”  (more...)