Pierre Laval was a French politician who held several cabinet posts including Foreign Minister and was Prime Minister in 1931-32 and 1935-36. After the Nazis occupied France in 1940, Laval developed a close relationship with Adolf Hitler and proposed that the two countries should collaborate. In 1943 Laval created the Milice. Within six months they were playing the leading role in capturing Jews and left-wing activists and deporting them to Germany. 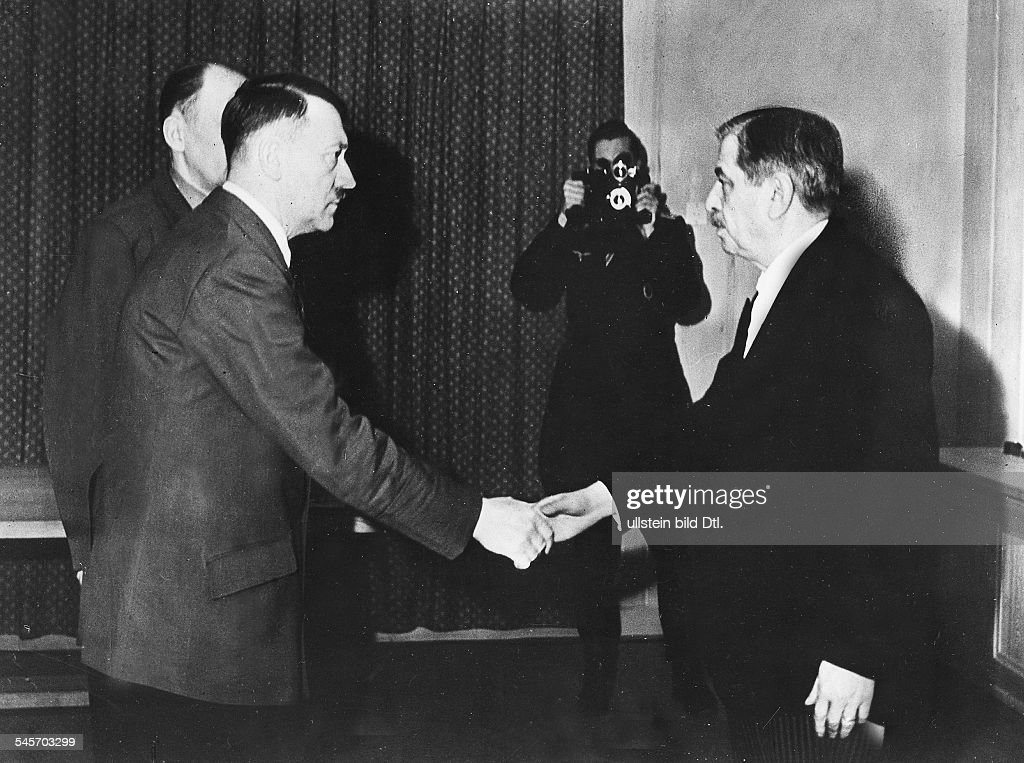