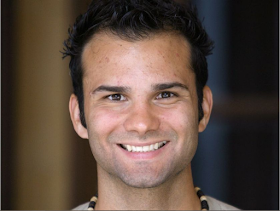 John Nabben was a high-energy and unorthodox teacher, whom supporters say was driven to get the best out of his high school drama students at Walkerville Collegiate’s Centre for the Arts.

But the former secondary school teacher, fired in June by the Greater Essex County District School Board, is now accused of professional misconduct by the Ontario College of Teachers.

Nabben abused students “physically, sexually, verbally, psychologically or emotionally,” the college alleges in a disciplinary notice issued following its investigation. No hearing date has been set.

The public school board fired Nabben on June 7 after he had been removed from the classroom roughly a year earlier.

The allegations stem from complaints made by six students and span the decade he was at Walkerville after becoming a licensed teacher.  (more...)