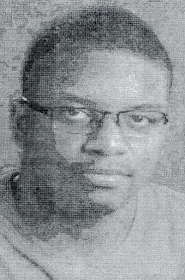 She promised teenage boys sexual favours in exchange for nude pictures of themselves.

But “she” turned out to be a Scarborough man in training to become a member of the Canadian Forces.

Andrew Newman, 19, was sentenced Thursday to five years in prison after he admitted to the online preying of at least 1,300 boys between the ages of 13 and 16 in Ontario, Quebec, the U.S. and Australia in 2015.

Newman threatened to expose the boys’ images online if they refused his demands for graphic images or sex, court heard.

“It’s difficult to forget the voices of young, vulnerable victims struggling to respond to his threats to expose the graphic material online when they resisted his demands for more child pornography,” said Justice Robert Kelly.  (more...)