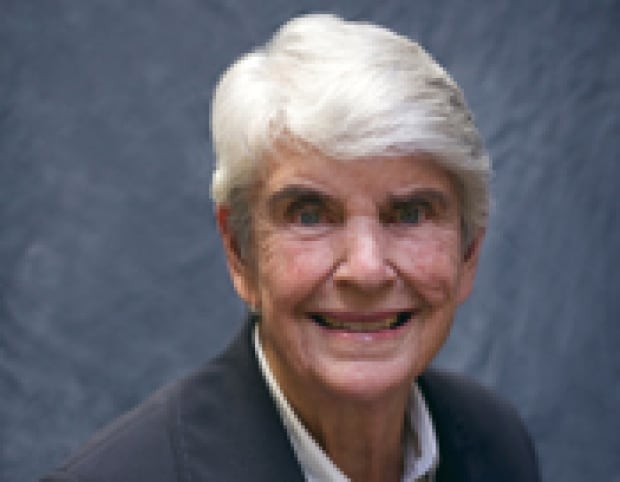 York Region District School Board trustee Nancy Elgie has apologized after using a racial slur to refer to a black parent, but the parent says the apology doesn't do enough to solve the problem of systemic racism within the board — and is calling on its director to step down.

Charline Grant received a letter from Elgie earlier this week in which the trustee admitted to using the slur — which Grant says was "the N-word" — in reference to her on Nov. 22, apologized and committed to equity training. The letter also states that the word isn't one she normally uses.

"There is no excuse for what I said, only the explanation that I was clumsily trying to refer to your concerns as reported in the media, not to you personally," Elgie wrote in the letter, a copy of which was provided to CBC Toronto.

"As soon as my brain registered what I had said, I was overcome with shock and dismay. I felt heartsick and deeply ashamed to have said something so hurtful – even unintentionally – and so foreign to the values I have held throughout my entire life. It also sickened me that I could have reinforced the systemic racism that so many have experienced in our society."  (more...)

Georgina trustee apologizes after being accused of racial slur