How easy is it to buy a secret shell company in Canada? Very.

As the fallout continues from the Panama Papers, with the revelation that British Prime Minister David Cameron benefited from his father’s offshore trust and the resignation of FIFA’s ethics  judge, the anticipation that a Canadian bombshell would emerge has waned. While 350 Canadians reportedly appear within the 11.5 million documents from the Panamanian law firm Mossack Fonseca, there have so far been no political leaders from this country linked to the offshore accounts, nor have any celebrities been named and shamed for stashing their millions offshore, as they have elsewhere.

However, when the Panama Papers were first leaked, several reports noted a seemingly peculiar Canadian reference in the reams of documents. As the firm’s lawyers guided clients through the process of setting up their offshore accounts, one of the countries recommended as a place to hide wealth was, of all places, Canada. As the Toronto Star noted, Mossack Fonseca marketed Canada “as a place to incorporate anonymous companies”  (more...)


How easy is it to buy a secret shell company in Canada? Very. 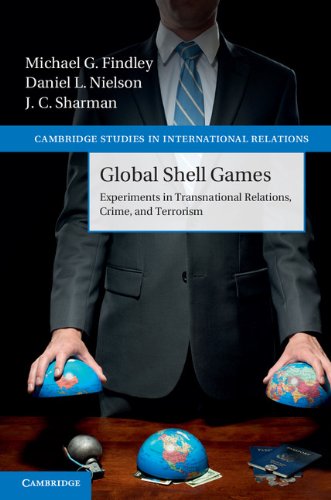