The actual numbers about "sexual orientation," not the propaganda 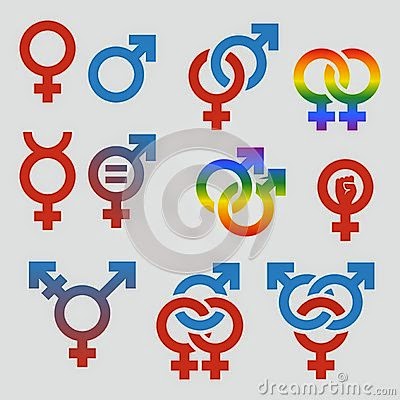 Most people will be surprised that the latest study by the Center for Disease Control (CDC) on Sexual Orientation and Health Among U. S. Adults: National Health Interview Survey 2013 found this information:

However, if you ask, most people believe that the number of individuals who self identify as being gay is anywhere from 10%  to 30%. No wonder, the topic is in the media almost everyday. Media reports and activists have made gay issues into one of society's major problems.  (more...)


The actual numbers about "sexual orientation," not the propaganda